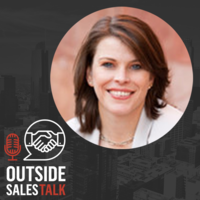 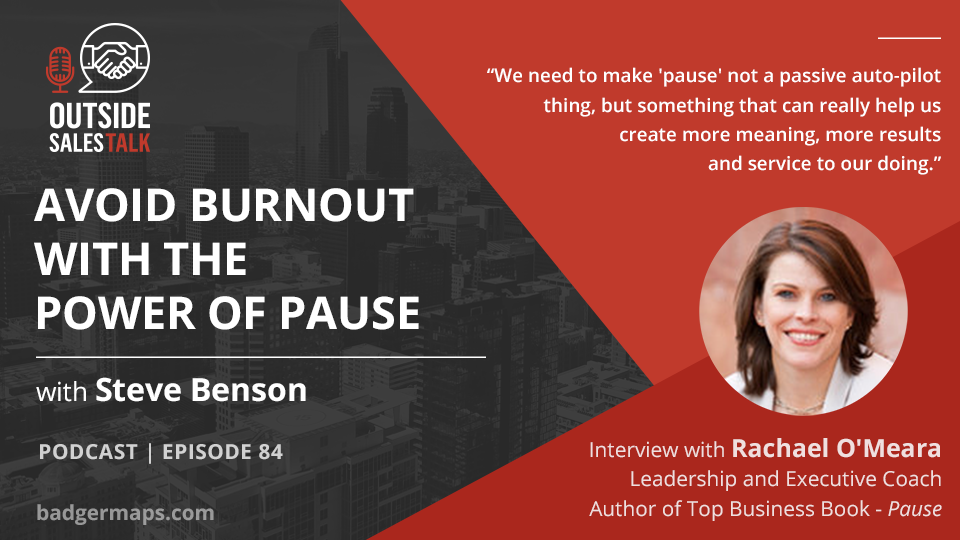 Rachael O’Meara is a transformation leadership and executive coach. She empowers professionals to learn and build emotional intelligence skills to thrive at work and beyond.

Her book “Pause” was named one of 2017’s top business books for your career and was featured in the New York Times and on WSJ.com. In this episode, Rachael explains how pausing can actually benefit your sales results.

Rachael is a speaker and coach dedicated to helping teams and leaders turn overwhelm, stress, and even burnout into thriving to be more aligned and take their lives back using the latest tools in emotional intelligence, neuroscience, and mindfulness. She leads workshops and speaks regularly on the practice of pause or intentionally shifting your behavior to lead a more satisfied and meaningful life. She has a MA in Transformational Leadership & Coaching from Wright Graduate University (2020), and an MBA from Fordham University (2004).

Her book on Amazon: Pause: Harnessing the Life-Changing Power of Giving Yourself a Break

The Art of Selling Value – Outside Sales Talk with Paul Reilly

Paul Reilly is a speaker, sales trainer, host of The Q and A Podcast, and co-author of the fourth edition of “Value-Added Selling.” He is currently the president of the Tom Reilly Training Company and faculty member at the University of Innovative Distribution. In this episode, Paul discusses how to sell value and steer the conversation away from price.

About the Guest:Paul is the owner and president of Tom Reilly Training, a company that trains salespeople and their managers in the principles, strategies, and tactics of Value-Added Selling. Paul began his sales career at 16 and during his over 15-year sales career sold for companies such as Ferrellgas and the Hilti Organization. During his tenure at Hilti, he joined the Hilti Master’s Club in 2010 and was recognized in 2011 with Hilti’s three million dollar sales club. He is the co-author of the fourth edition of “Value-Added Selling” and he credits his success as a salesperson to embracing the Value-Added Selling message.

Book: “Value-Added Selling”Website: tomreillytraining.comPodcast: The Q and A Sales Podcast 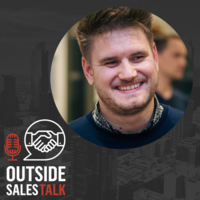 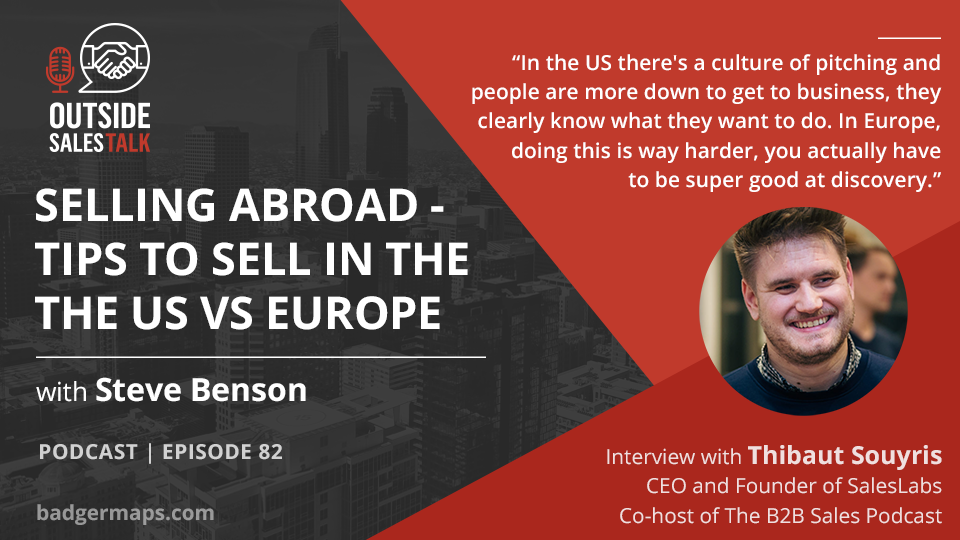 Thibaut Souyris is the CEO and Founder of SalesLabs, a consulting company that trains and coaches B2B sales teams to start more conversations and close deals faster. He is also the co-host of The B2B Sales Podcast. In this episode, Thibaut shares his international experience and explains how to tackle sales in the European and American markets.

Thibaut is a B2B tech sales expert, with broad experience in North America and EMEA. He currently trains salespeople to run better discovery calls, build healthy habits around early qualification, and bring energy to their deals. He has helped 100+ founders building sales organizations and worked with companies like Techstars, Comtravo or Back, and many European tech companies. He’s also a regular contributor for Sales Hacker, G2, Demodesk, and various other blogs. 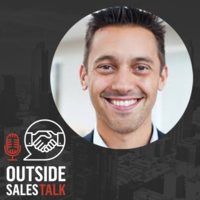 George Brontén is the CEO & Founder of Membrain.com, a SaaS company that enables B2B sales teams to execute their sales process, coach for higher results, and build predictable growth. He is also the author of the book “Stop Killing Deals: How to Gain Competitive Advantage by Viewing Sales through the Lens of Human Nature”. In this episode, George explains how to root out deadly assumptions and find sales success.

George is the “Sales Effectiveness Pioneer” at Membrain.com,  his mission is to learn from top salespeople how technology is either hurting or helping sales productivity. He builds software to bridge the gap between sales strategy and execution.